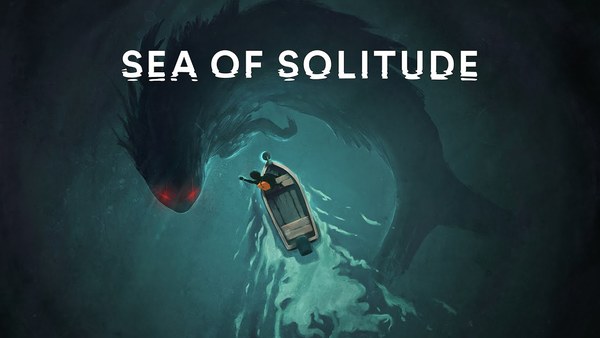 Sea of Solitude is about a young woman named Kay, who is suffering from such loneliness, that her hopelessness transforms her into a monster. After her transformation, she she drifts on a small boat through a deserted and partly submerged city, where she encounters other monsters and learns more about what happened to her. The game is about finding out how she became this way, but also about exploring those emotions in ourselves.

When humans get too lonely, they turn into monsters. That’s what happened to Kay. Now only monsters can change her back.