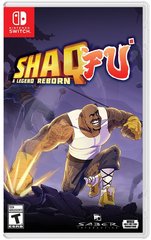 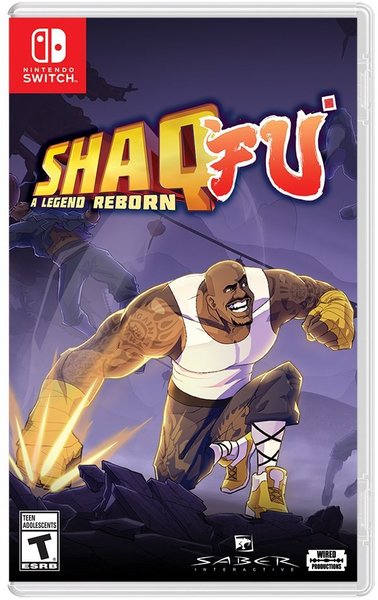 ​The world is on the brink of disaster. Demonic celebrities have taken over the planet. Only one man can save us: a poor Chinese orphan named Shaq Fei Hung. In Shaq Fu, players take control of the unstoppable Shaquille O'Neal as he fights his way through the hordes of Hell and Hollywood. Defeat dozens of enemies, asShaq learns new moves, travels to unique locations and battles the legions of the damned. At the end of each journey, Shaq must face down a powerful boss ripped straight from tabloid headlines and bent on our destruction. Will he triumph? Of course, he will...It's Shaq.