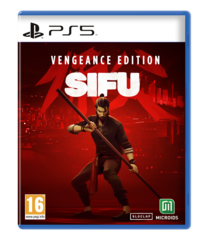 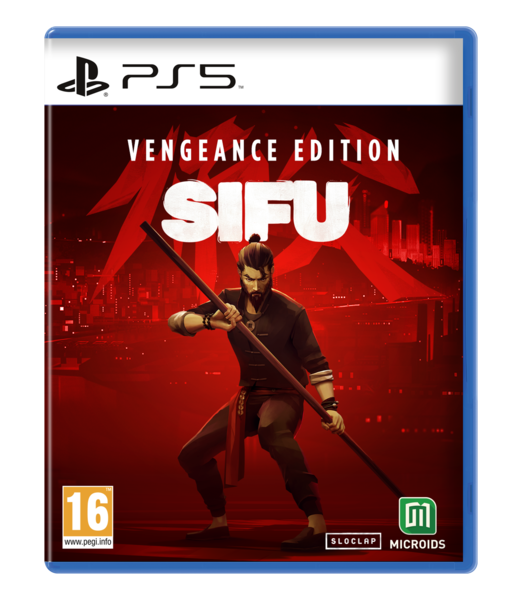 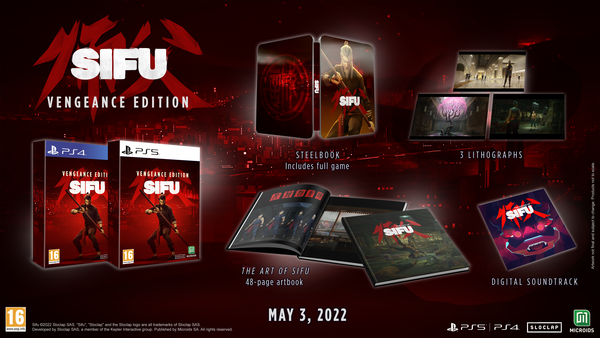 WHAT IS SIFU?
Is one life enough to know Kung Fu?
Sifu is a stylish yet gritty beat-em-up, featuring visceral hand-to-hand combat in a contemporary urban setting.

From Sloclap, creators of acclaimed PS4 fighting game Absolver, Sifu follows a young kung fu student on a path of revenge, hunting for the murderers of his family.

One against all, he has no allies and countless enemies. He will have to rely on his unique mastery of kung fu to prevail and preserve his family’s legacy.