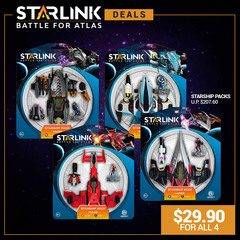 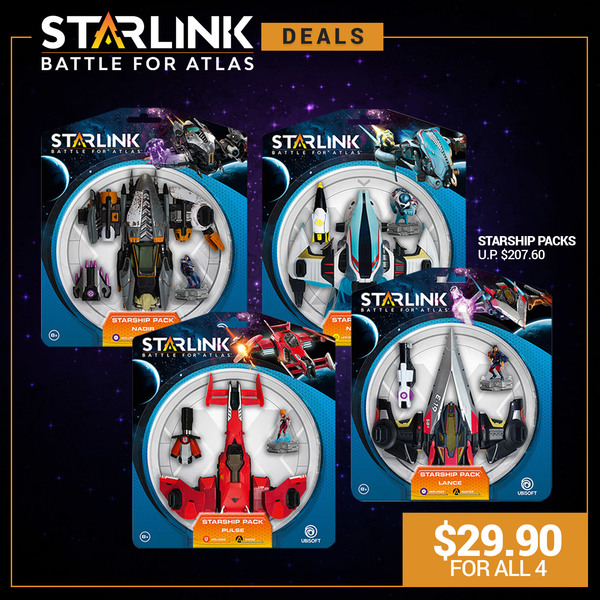 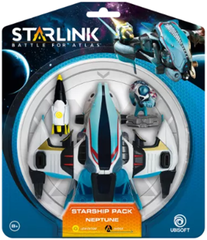 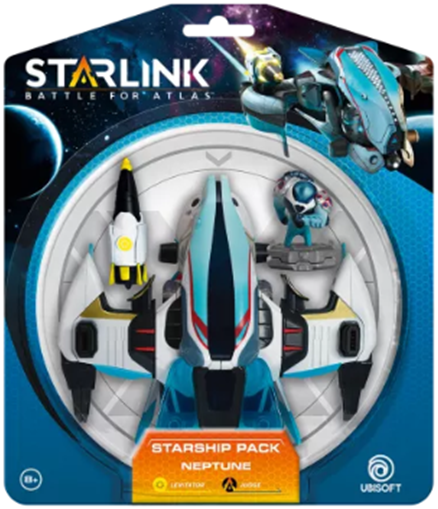 Enhance your adventure and achieve victory through creative combat with the Neptune Starship pack. This pack contains pilot Judge with his unique Pilot Ability, Neptune starship and the Levitator weapon. Combining these modular toys in combat will help you adapt to challenges as you save Atlas.

Judge is a powerful alien, discovered by St. Grand in Earth’s Arctic. He seems to be a living form of Nova, which inspired St. Grand to invent humanity’s first faster-than-light technology. His starship, Neptune, named for the giant planet near the edge of our solar system, has a design as mysterious as its pilot. It's armored, durable and stable, ideal for knocking around smaller starships. The anti-gravity technology used on the Starlink Initiative's ships also makes the Levitator a terrifying weapon. Its self-guided missile suspends enemies and removes their abilities to fight back.