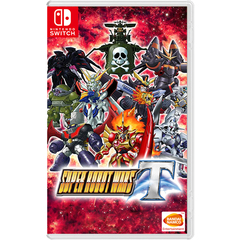 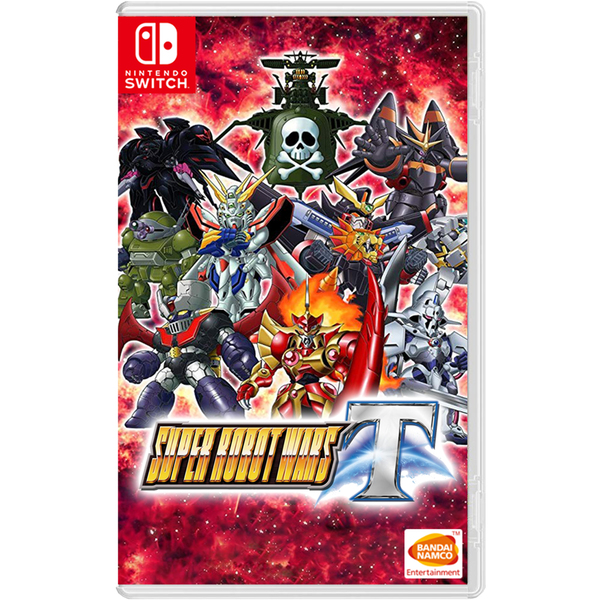 The T in the title stands for Terra and the new crossover storyline will cover a declining humanity that is losing its will to expand to the outer space. It will have the grand debut of the following 4 titles in the series.

And here is the complete list of titles that have also been featured in previous SRW series.

Language: English
Physical Copy is released only in SEA