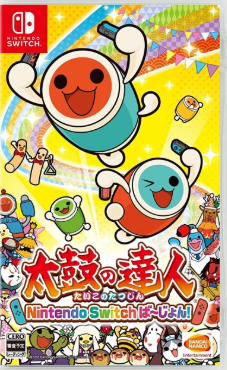 New game feature -  “Shake and Play” function
A new highlight in the upcoming game is the “Shake and Play” function with Joy-Con™. The function is compatible with the TV mode and table mode! Taiko no Tatsujin can be also enjoyed by Nintendo Switch™ players on the go. The game can be played in handheld mode, so you can enjoy the game where ever you are. ※Note: Joy-Con™ feature will not be available on handheld mode

Include brand new game music such as 「Jump Up, Super Star! Short Version」 from “Super Mario Odyssey” and 「Kirby Medley」 from “Kirby’s Return to Dream Land” . It will also include popular Anime songs such as 「Yo-kai Exercise NO.1」 from “Yo-Kai Watch” and 「We Are!」 from “One Piece” . Over 70 famous tracks will be playable in this game.

With Taiko no Tatsujin Nintendo Switch Version! expect more fun with friends with offline local play for up to 4-players*. There are many party games included in the party mode, players can work together to get high score or play against each other. ※Each connected player will need to have own Taiko no Tatsujin Nintendo Switch Version! game software in their machine. 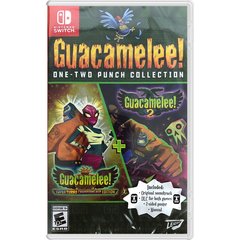