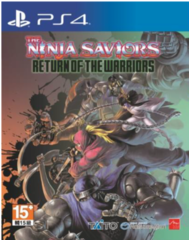 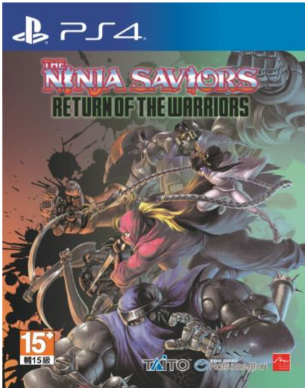 The Ninja Saviors Return of the Warriors

In addition to the three characters that were playable in the Super Famicom version, The Ninja Warriors: Once Again adds new characters Yaksha and Raiden.