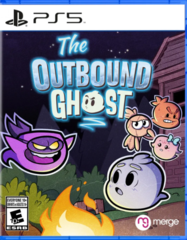 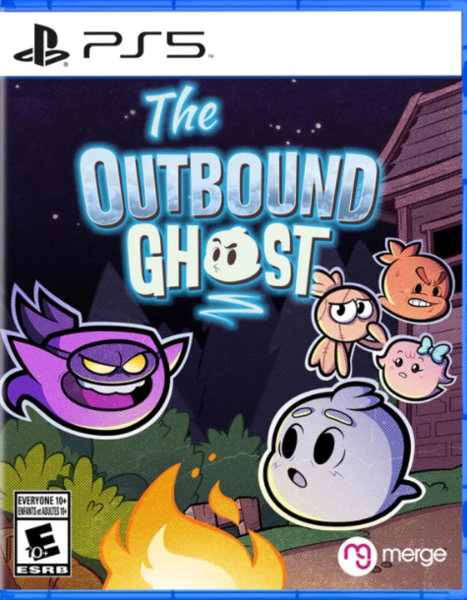 The Outbound Ghost is an adventure RPG about helping ghosts ascend to the afterlife. The town of Outbound is, quite literally, a ghost town – a home to troubled spooks with unresolved earthly issues, condemning them to an eternity haunting their old *ahem* haunts.

Battle the past, gain new abilities, solve puzzles, and uncover the mysteries of Outbound to help its unliving residents find peace, freeing them from the shackles of their ghostly limbo.