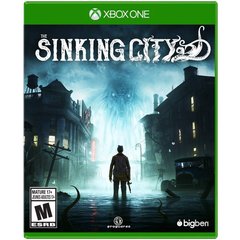 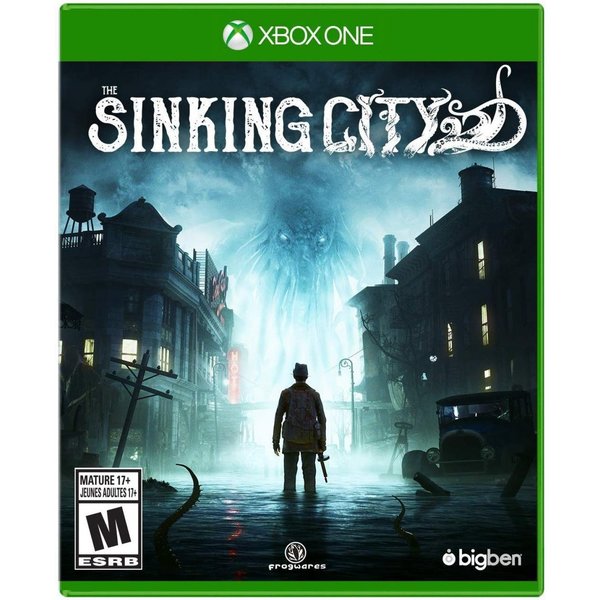 The Sinking City is a third person adventure game, inspired by the works of American horror writer H.P. Lovecraft. It is our biggest and most ambitious project up to date, in terms of gameplay, story and overall experience we are aiming for. We are building The Sinking City on three main pillars – open world, open investigation, Lovecraft – which define how it will play and feel.

“We live on a placid island of ignorance in the midst of black seas of the infinity, and it was not meant that we should voyage far.”
— H.P. Lovecraft, “The Call of Cthulhu and Other Weird Stories”

The Sinking City is a game of investigation and mystery taking place in a fictional open world inspired by the works of H.P. Lovecraft.

The player steps into the shoes of a 1920s private investigator who finds himself in the city of Oakmont Massachusetts, New England. A city suffering from unprecedented floods  of clearly supernatural origins. A city trembling on the brink of madness.

Can you survive this beleaguered town and untangle the mysteries responsible for its tragic situation or will you be driven beyond madness yourself?