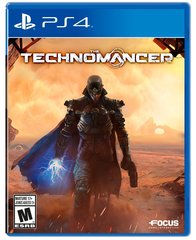 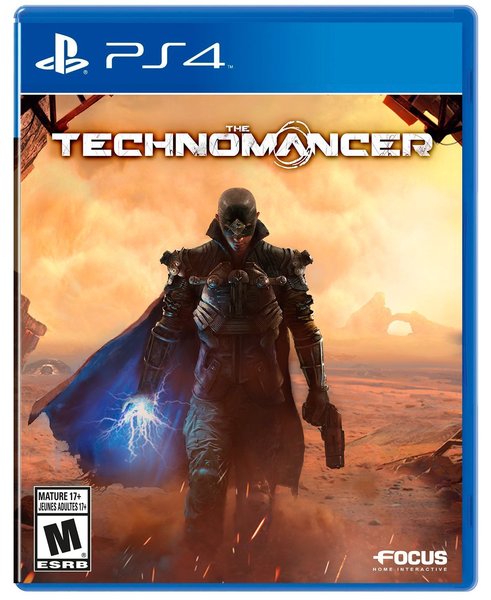 The Technomancer offers players dynamic RPG gameplay and action-oriented combat along four different skill trees, concentrating on three different fighting styles and the destructive electro-focused powers of the Technomancers. But brute strength won’t get you through every situation: conversational dialogue plays an important role in quests, changing the story depending on the decisions you make. Along your adventure, you will craft equipment, weapons and armor for yourself and for the companions you’ll recruit, nurturing relationships with these important allies.

Confronted with the cruelty of Mars’ iron-fist enforcers and alien wild-life, can you survive long enough to uncover the truth behind The Technomancer?