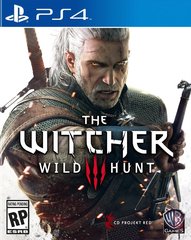 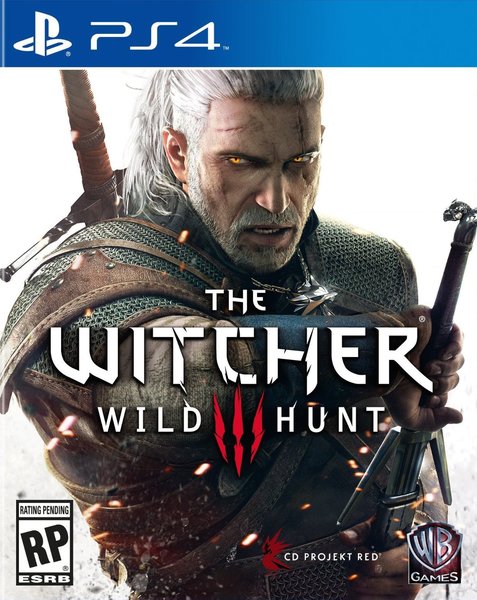 The Witcher 3: Wild Hunt concludes the story of the witcher Geralt of Rivia, the series' protagonist, whose story to date has been covered in the previous versions.

Continuing from The Witcher 2, the ones who sought to use Geralt are now gone. Geralt seeks to embark on a new and personal mission, whilst the world order itself is coming to a change.

Geralt's new mission comes in dark times as the mysterious and otherworldly army known as the Wild Hunt invades the Northern Kingdoms, leaving only blood soaked earth and fiery ruin in its wake; and it seems the Witcher is the key to stopping their cataclysmic rampage