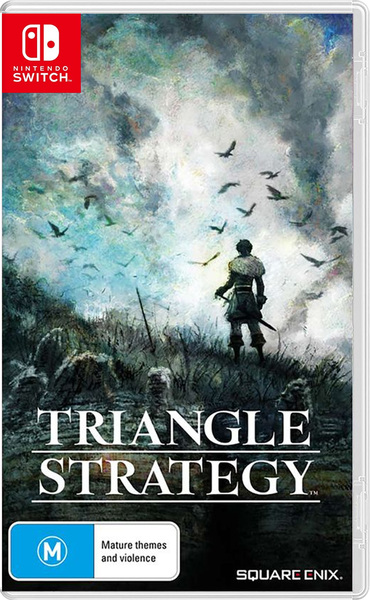 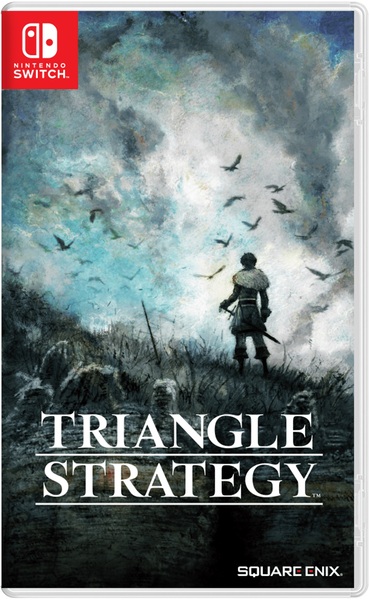 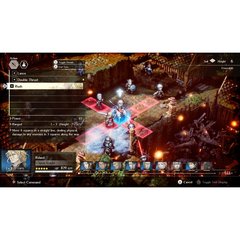 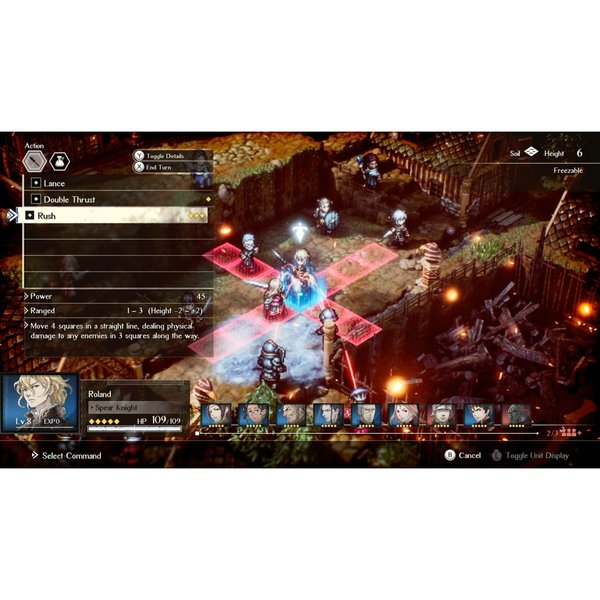 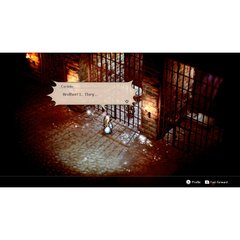 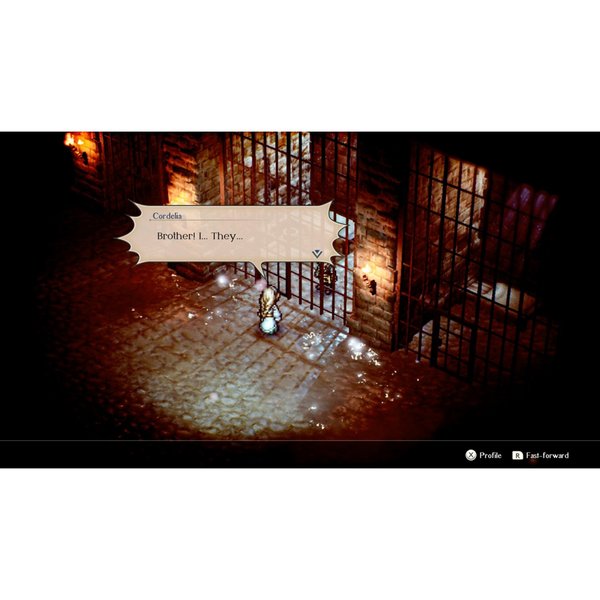 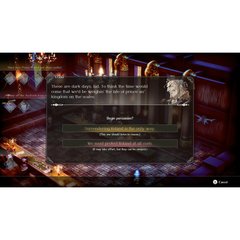 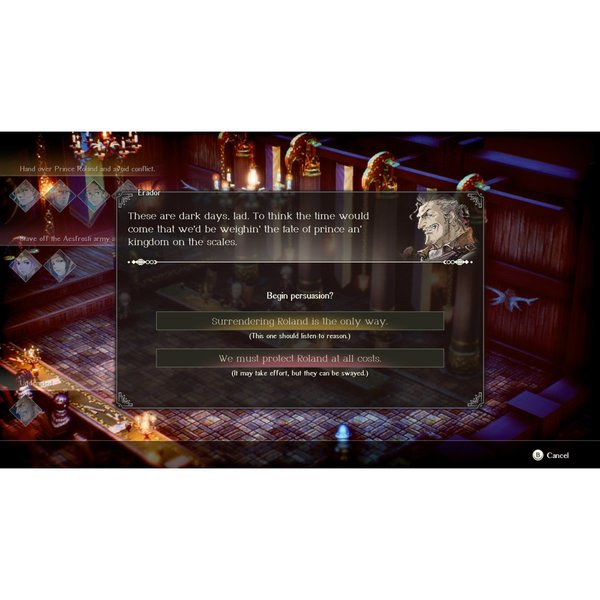 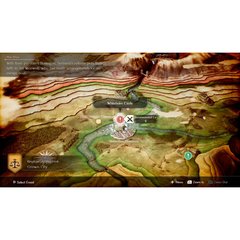 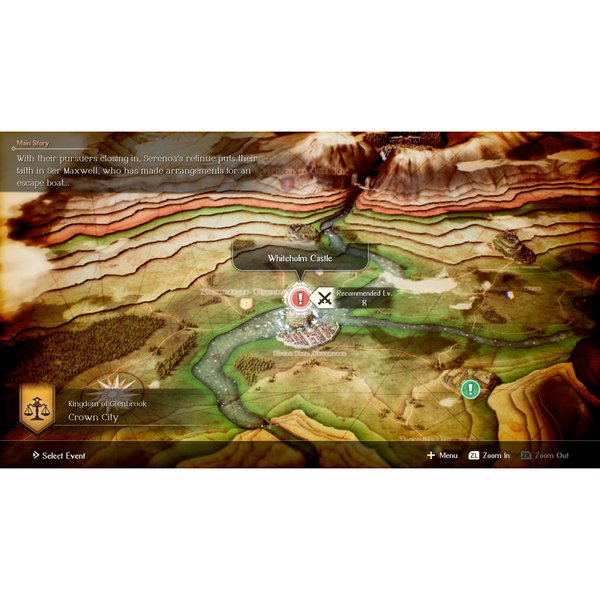 Command a group of warriors as Serenoa, heir of House Wolffort, in a tangled plot where your decisions make all the difference. Key choices you make will bolster one of three convictionsUtility, Morality, Libertywhich together makeup Serenoa's worldview and influence how the story will unfold. When faced with truly momentous decisions, multiple characters will weigh in by casting their votes on the Scales of Conviction. In these moments, the allies and decisions you make can determine the fate of whole nations and the continent of Norzelia itself.

Control multi-tiered battlefields to strategically secure victory
Finding the best location in turn-based battles can tip the tide of combat in your favor. Position units on higher ground to take control of the battlefield and gain the advantage with increased range. You can also flank enemies on both sides, then strike from behind for a powerful follow-up attack. Elemental chain reactions are also an important part of combat. For example, use fire to melt icy terrain, then use lightning to electrocute it. Push the enemy into the electrified water to see sparks fly!