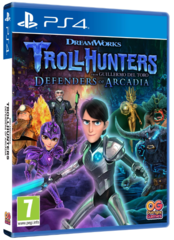 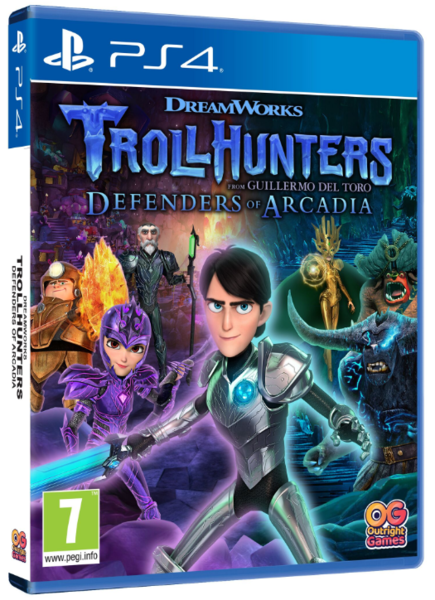 Dreamworks Animation’s Tales of Arcadia trilogy is made up of Trollhunters, 3Below and the eagerly anticipated new series, Wizards, which launches later this year on Netflix. The trilogy centers on the seemingly ordinary town of Arcadia Oaks that happens to lie at the center of magical and mystical lines that make it a nexus for many battles among otherworldly creatures including trolls, aliens and wizards. The new game, DreamWorks Trollhunters Defenders of Arcadia, tells a brand-new story that takes place in between the distinct worlds from the three series and acts as a key narrative beat that unifies the trilogy.

All-Star Voice Talent – Featuring all-new content recorded for the game from the stars of the Netflix series including: