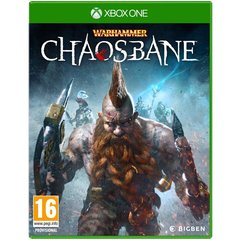 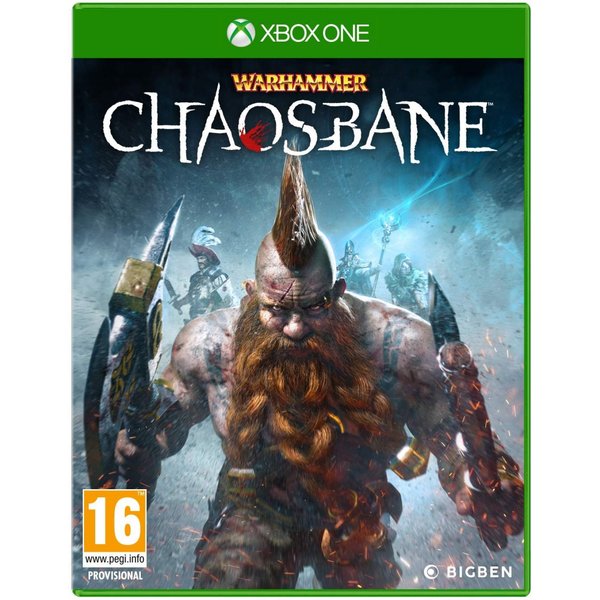 Warhammer: Chaosbane is the first action- RPG set in the Warhammer fantasy universe.
Roam the Old World in a universe of heroic fantasy with millions of fans, solo or in co-op, and fight hundreds of creatures in order to save the soul of Magnus, the last defender of the Empire of Man, from the menace of Chaos.

Drawing inspiration from the classics of the genre (Diablo 3, Grim Dawn, etc.), the game sets itself apart from traditional hack n’ slashes by offering an intense gaming experience, dynamic gameplay mechanisms with lots of customization options and high replay value.