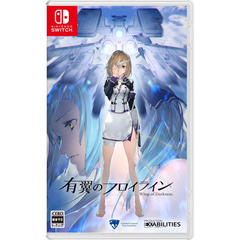 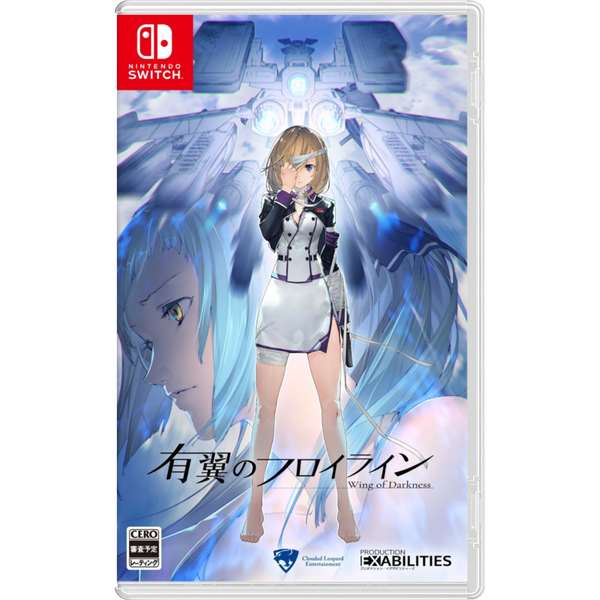 Between high-octane action sequences and dramatic cutscenes, the Frauleins’ war unfolds…
In Wing of Darkness, you play as a Fraulein: a young woman battling against hostile invaders known as Blankers. The game is comprised of two elements: an exhilarating action segment, in which the player flies through beautifully rendered skies, shooting down enemies with a never-ending supply of ammunition, followed by a fully-voiced cutscene wherein the two main heroines act as the narrators, depicting the war from their perspectives.

Young women prepare to take flight. For themselves, and for the whole world…
An unknown enemy, the Blankers, have completely changed the nature of combat. Now, war has become a game for the survival of mankind.
Nothing can defeat the Blankers except the Held System, a state-of-the-art weapon, and the Frauleins, the young women are uniquely disposed to using them.
This means that Frauleins are humanity’s last hope. They must be prepared to face their greatest fears as they take flight against the enemy.
If they don't fight, mankind will be wiped out. But in doing so, the Frauleins will lose something very dear to them…
This is a story of what it means to truly be human, told through the eyes of two brave young warriors.