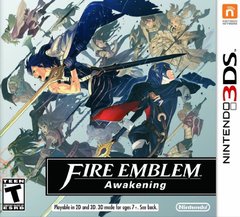 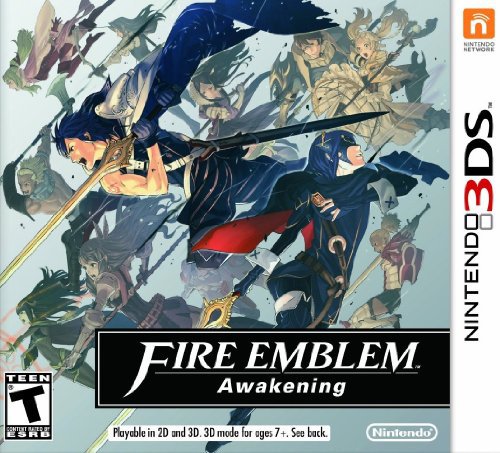 In the visually stunning world of the Fire Emblem Awakening game, you command and fight alongside an army of spirited heroes standing against an enemy with the power to destroy empires; a dark dragon whose agents include armies of the undead. Plan your attack, customize your forces, and guide your heroes as you forge alliances that strengthen your resolve in battle and shape the course of history. Lead a team of distinct characters with unique abilities, rich backstories, and evolving relationships that guide the path of your quest. Plan your attack carefully when the lives of your soldiers and the future of the world depends on it. 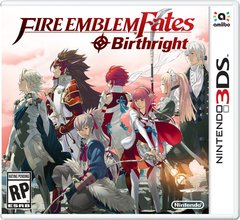 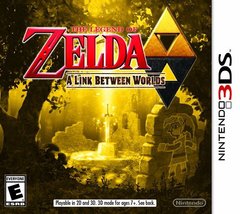 Nintendo 3DS
The Legend of Zelda: A Link Between Worlds
$39.00